In cooperation with the Center for Humanities and Social Change Berlin and the International Consortium of Critical Theory Programs, we invite all scholars to contribute their seminar plans to this collection, which serve to pluralise teaching in the field of critical theory (s). The list of categories according to which the submitted seminar plans are arranged is intended as an initial orientation and will be gradually expanded and adapted.

The project is inspired by a number of similar initiatives, such as the APA Inclusivity Syllabus Collection, but has a clear focus on teaching in German-speaking realm.

This collection arose out of a common interest, particularly in Germany, to find new ways of teaching critical theory (s). In the area of ​​critical theory formation, seminar plans are often shaped by white, European and male authors, while other theoretical traditions, local discourses and schools are less visible.

The aim of this platform is to give lecturers, students and activists the opportunity to learn from the ideas and experiences of others and thus to contribute to the diversification of seminars in the field of critical theory. 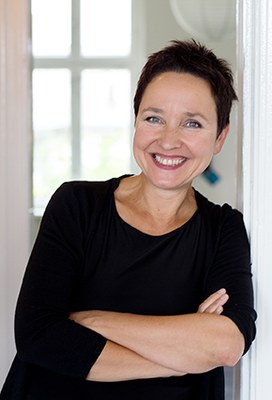 Rahel Jaeggi, Director of the Center for Humanities and Social Change, Berlin 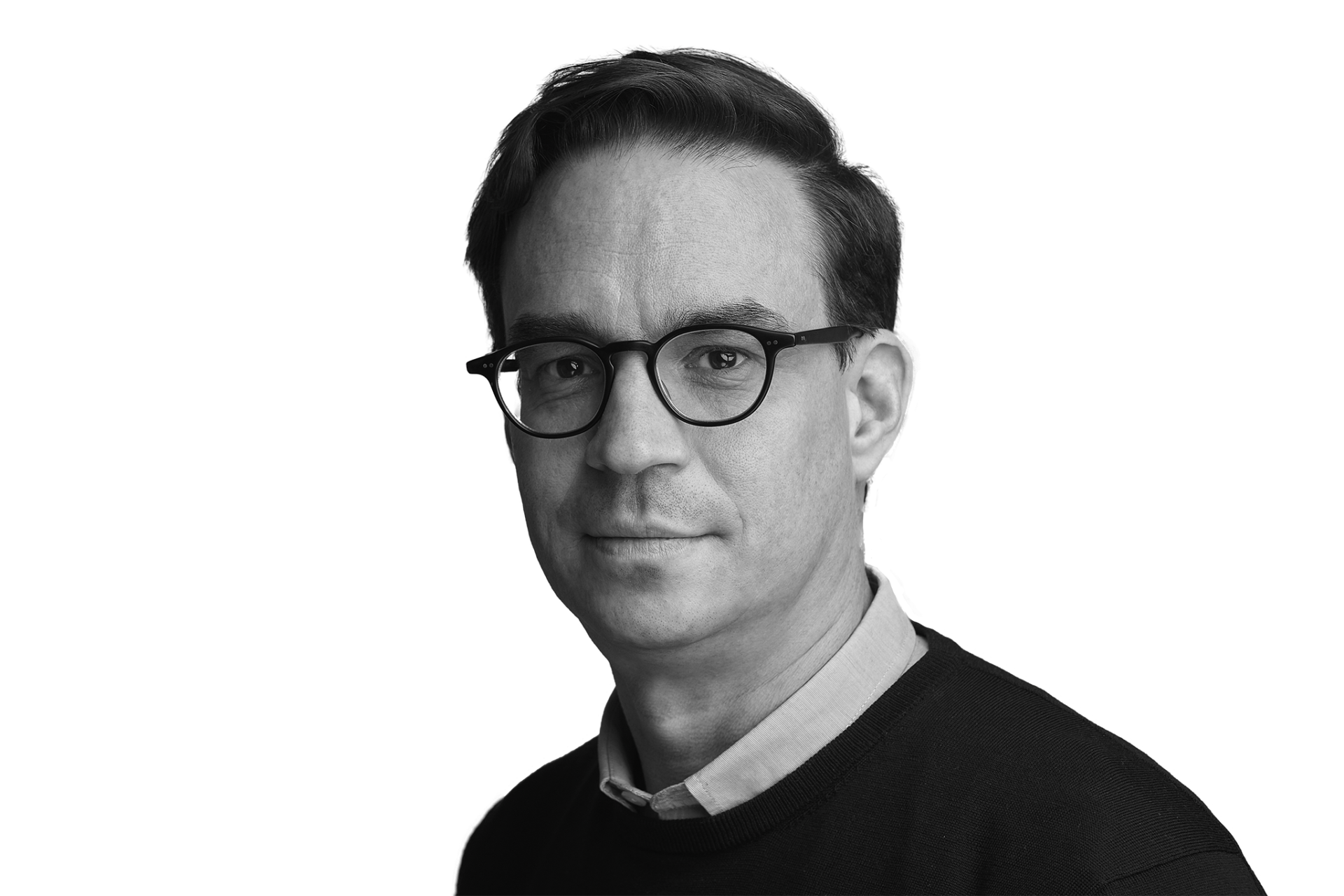 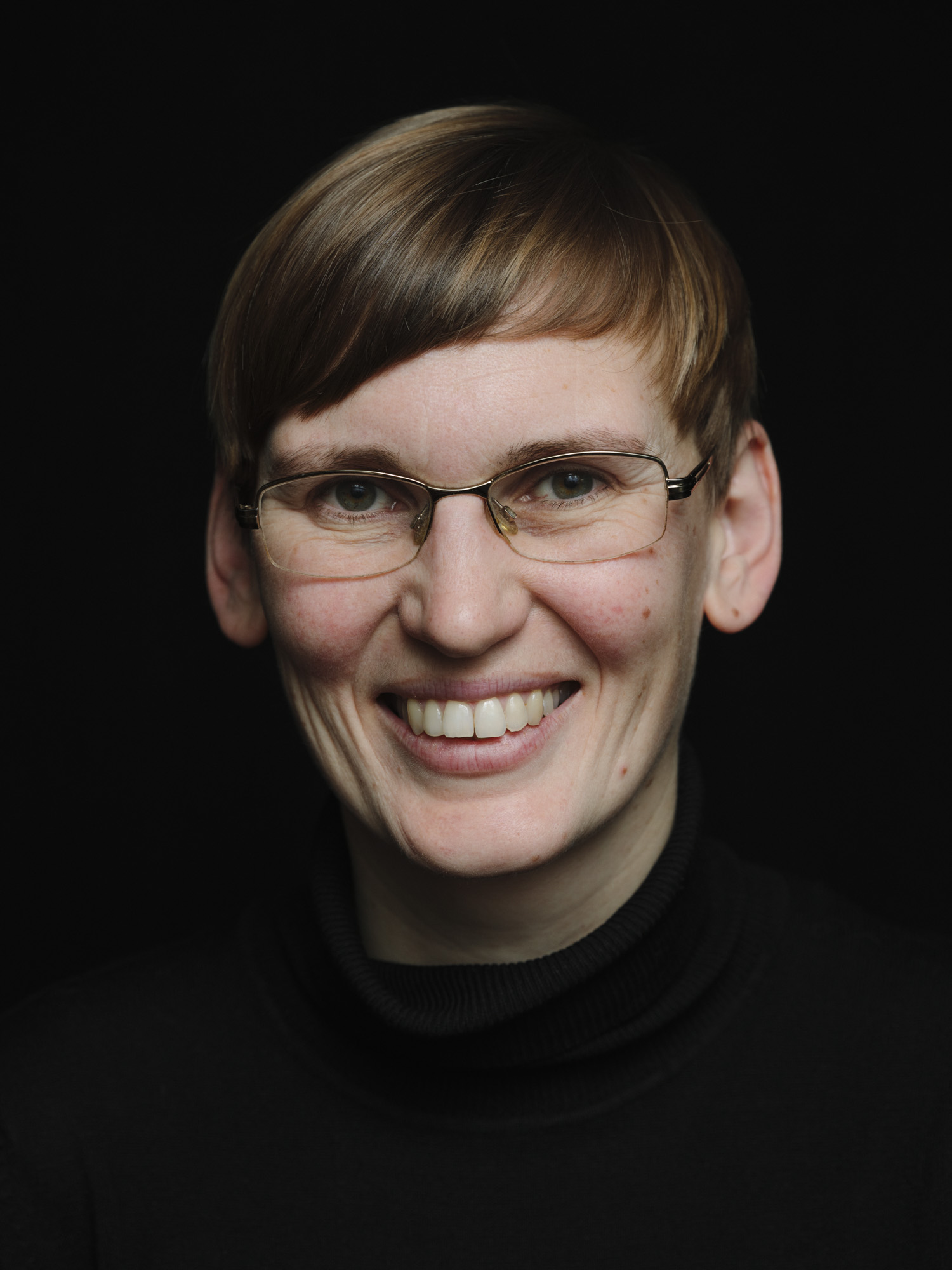 Eva von Redecker is a critical theorist and public philosopher writing about social change, moral judgement, modern property, and sometimes even life and death. Eva holds a Marie-Skłodowska-Curie-fellowship at the University of Verona, where she pursues a research project on authoritarianism (PhantomAiD). Previously, she has worked as research associate at Humboldt-University, Berlin (2009 to 2019) and acted as deputy director of the Berlin Center for Humanities and Social Change. Eva’s latest book, Praxis and Revolution (Campus 2018/Columbia UP 2021) proposes an interstitial model of radical change; its general-audience sequel Revolution für das Leben (S.Fischer 2020) applies this model to a critique of capitalist devastation in light of contemporary social movements. 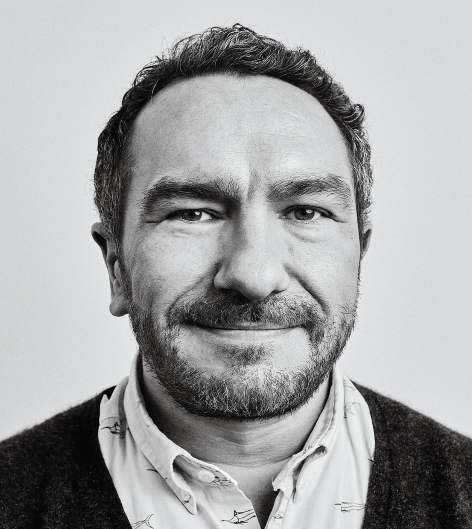 Robin Celikates is Professor for social philosophy at Free University Berlin, Deputy Director of the Center for Social Change and Humanities and Principal Investigator of the Consortium “Transforming Solidarities”. His research interests lie in the areas of critical theory and at the boundaries of borders, migration and democracy. Among his publications are: Sozialphilosophie (C. H. Beck 2017), Kritik als soziale Praxis. Gesellschaftliche Selbstverständigung und kritische Theorie (Campus 2009) and The Irregularization of Migration in Contemporary Europe: Detention, Deportation, Drowning (Rowman & Littlefield 2015). He is co-editor of the journal “Critical Times: Interventions in Global Critical Theory” (https://www.dukeupress.edu/critical-times). 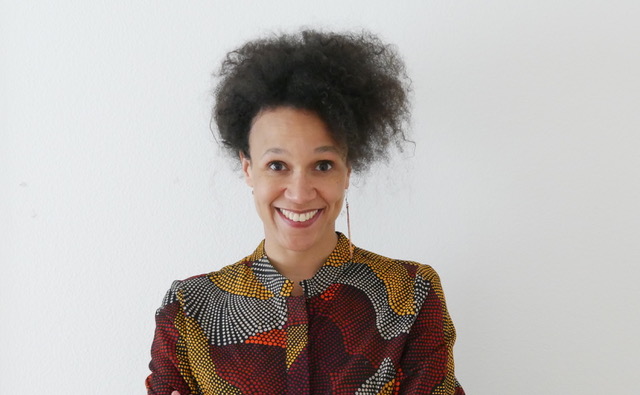 Vanessa E. Thompson is a postdoctoral researcher and lecturer in Social and Cultural Anthropology at European University Viadrina Frankfurt (Oder). Her research and teaching are focused on critical racism studies, black studies, feminist theories, post- and decolonial feminist theories and methodologies, policing, and transformative and abolitionist justice. In her current project, she analyses forms of policing blackness in European contexts from a black feminist perspective and looks at abolitionist alternatives. She has published on the work of Frantz Fanon, black social movements in France and Germany, postcolonial and black radical critiques of policing and abolition, and institutional racism in German universities. Vanessa is also a member of the International Independent Commission on the Death of Oury Jalloh.