Two workshops, organized in collaboration with the Latin American Philosophy of Education Society (LAPES), brought together Latin American thinkers working on philosophies of education influenced by Critical Theory traditions, with professors and graduate students teaching and studying Critical Theory in North American universities. In the last two decades, new innovations in pedagogy have been developing across Latin America, produced often through creatively combining elements of European Critical Theory with a rethinking of Latin American traditions and indigenous knowledges. These pedagogies have emerged in contexts as diverse as the introduction of Philosophy for Children programs in the periphery of Rio de Janeiro (inspired in part by theories of Rancière and Deleuze), the Zapatistas in Chiapas (reworking anarchist, marxist, and postcolonial principles through the recuperation of indigenous knowledges), the Movimento Sem Terra in Brasil (a grassroots movement mobilizing ideas from marxism, liberation theology, and critical pedagogy), the anarcha-feminist collective Mujeres Creando Comunidad in Bolivia, and the philosophy of Simón Rodríguez who, as one of the first modern "popular" educators in Latin America, not only constructed physical school buildings around the world for impoverished and often marginalized populations, but also sought to “invent school [hacer escuela] by creating the conditions for events of education to happen. This project has asked how, notwithstanding increasing imposition of neoliberal measures, all of these movements have given rise to new understandings of pedagogical relations, of what it means to be a subject of education, and of how educational practice can refigure public space. The workshops led to the development of the syllabus "Latin American Philosophies of Education" at Fordham University, and the forthcoming publication of a pedagogy “handbook” consisting of theoretical reflections and descriptions of pedagogical practices. Both the syllabus and the handbook are publicly available through the websites of LAPES and the ICCTP.

Watch Samir Haddad talk about the details of the project here.

Ahmed, Sara. "Introduction: On Arrival" and "Conclusion: A Phenomenological Practice." In On Being Included: Racism and Diversity in Institutional Life, 1–17 and 173–187. Durham, NC: Duke University Press, 2012.

Kohan, Walter Omar. "Travel and Formation of the Self: Errantry" and "Inventing School, Life, and Politics with Simón Rodríguez." In The Inventive Schoolmaster, translated by Vicki Jones and Jason Thomas Wozniak, 11–26 and 77–82. Rotterdam: SensePublishers, 2015.

For an extensive list of Critical Pedagogy resources, containing references to books, articles, videos, and websites, and compiled under the aegis of the ICCTP, please click here.

For a list of resources related to the theme of Reparative Epistemologies, compiled by Ariana González Stokas, please click here. 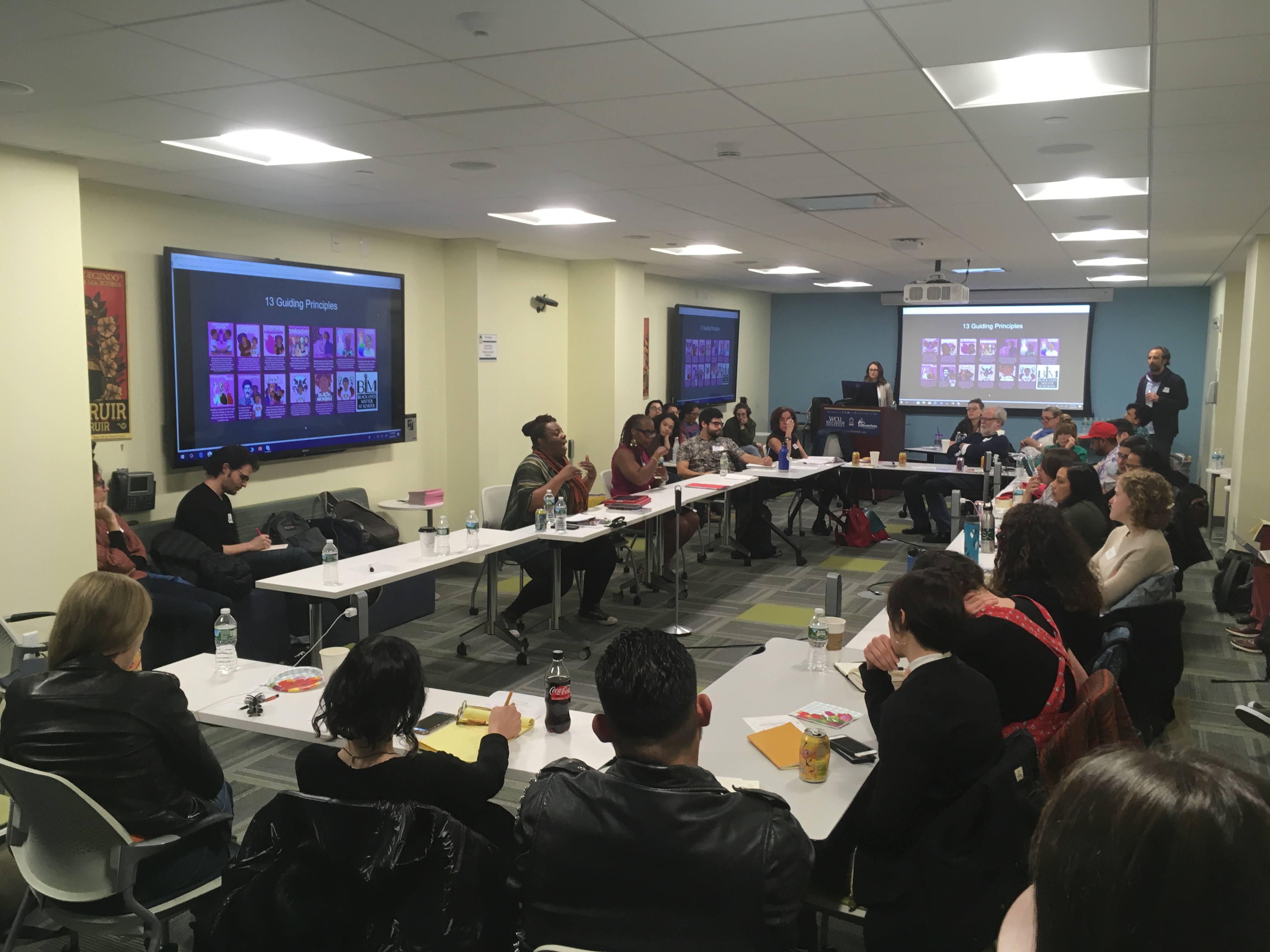 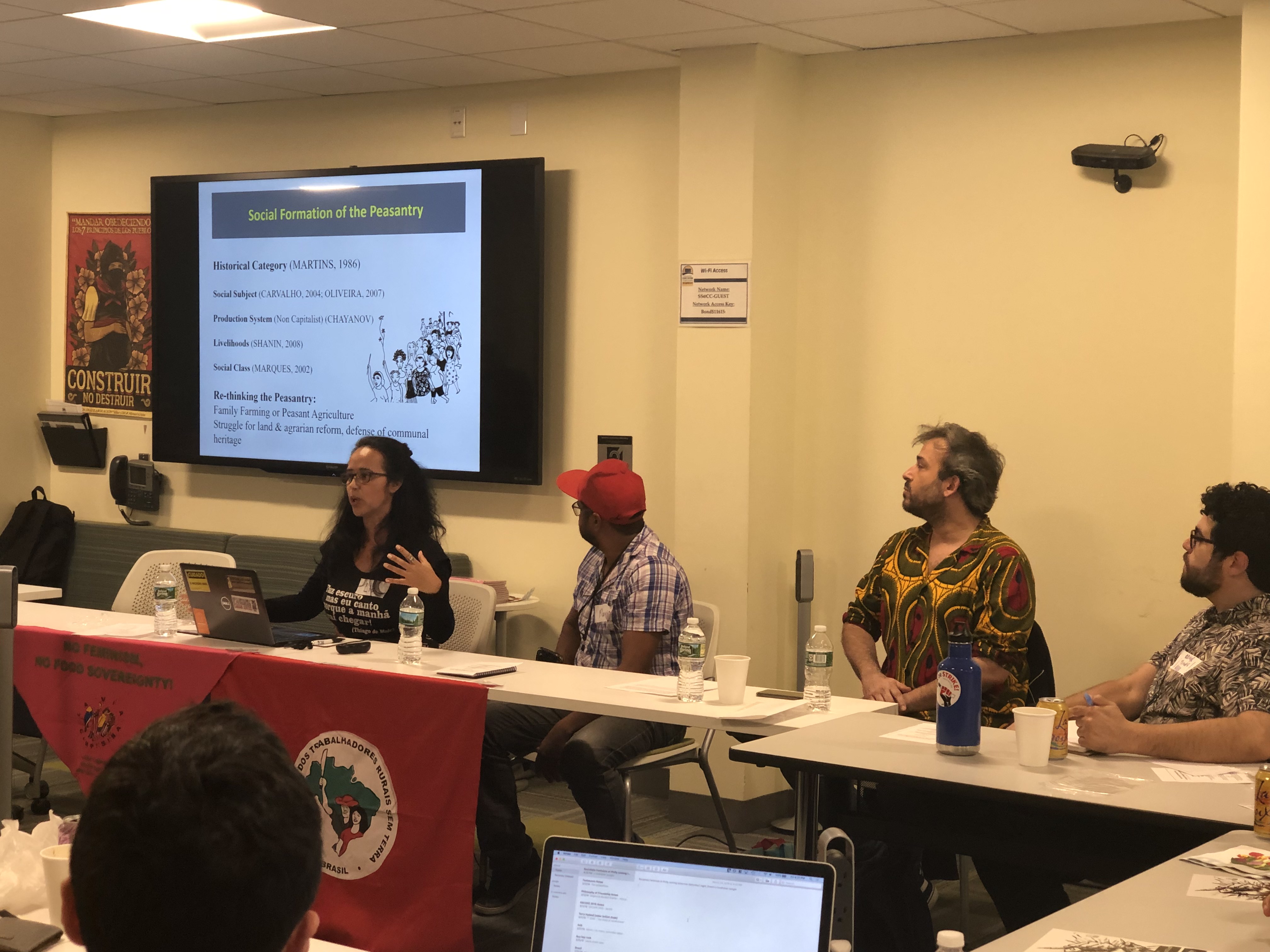