This project has supported a cross-institutional collaboration between Professor Evan Mwangi of Northwestern University and Professor Tina Steiner of Stellenbosch University, to oversee the publication of a translation into English of Davidson Don Tengu Jabavu’s isiXhosa travelogue to India; and to co-edit a special issue of the journal Eastern African Literary and Cultural Studies on Indian Ocean epistemologies. The travelogue and the scholarly articles are academic resources for a new critical theory course on Indian Ocean epistemologies developed by Evan Mwangi and Tina Steiner. The collaboration also included a graduate student exchange through the award of a Mellon predoctoral fellowship to support the participation of a graduate fellow based in South Africa, to assist with the research for the course development during a visiting residency at Northwestern. The predoctoral fellowship was awarded to Serah Namulisa Kasembeli. 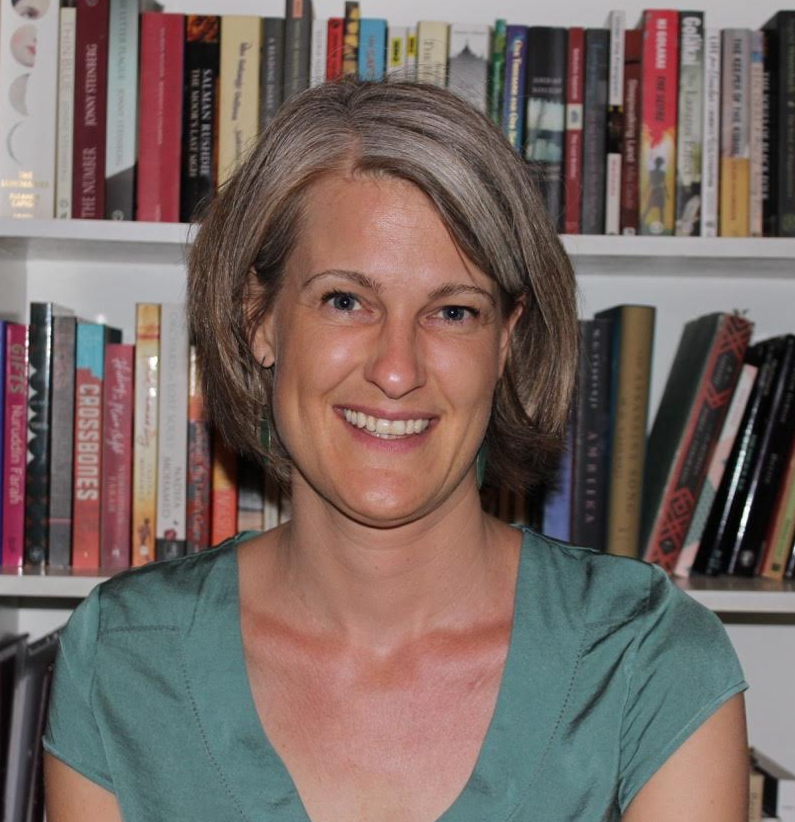 Tina Steiner is Associate Professor of English at Stellenbosch University in Stellenbosch, South Africa, where she teaches on African fiction, translation studies, postcolonial studies, migration studies, and Eastern Africa and the Indian Ocean. She is the author of Translated People, Translated Text: Language and Migration in Contemporary African Literature (2009), as well as articles and chapters on Leila Aboulela, Tsitsi Dangarembga, Abdulrazak Gurnah, Jamal Mahjoub, Sophia Mustafa, Ishtiyaq Shukri, and M.G. Vassanji. Her research and teaching focus on African and Asian literature, migration, and translation.

Evan Mwangi is Professor of English and Comparative Literature at Northwestern University, where he also teaches in the Program of African Studies. He is the author of Africa Writes Back to Self: Metafiction, Gender, Sexuality (2009), Translation in African Contexts (SUNY Press, 2017), a study of  gender and sexuality in translations of texts between African languages, and  The Postcolonial Animal: African Literature and Posthuman Ethics  (Michigan, 2019). He is also co-author of The Columbia Guide to East African Literature in English Since 1945 (Columbia University Press, 2007).

He has published on postcolonial artists and intellectuals including Nazizi Hirji, Chinua Achebe, K. Sello Duiker, Amandina Lihamba, and Ngugi wa Thiong'o. Mwangi is currently at work on two new book projects: one exploring the global re-writings of Conrad’s Heart of Darkness and the other on Indian Ocean literatures and philosophies.​

Kenyan researcher Serah Namulisa Kasembeli spent the Fall 2017 and Winter 2018 quarters at Northwestern as the first of this project’s Andrew W. Mellon International Predoctoral Fellows, while enrolled at Stellenbosch University (South Africa) as an English Studies PhD student. Specializing in Indian Ocean slavery, her dissertation The ghost of memory: literary representations of slavery in post-apartheid South Africa  (2018) focuses on the haunting trope resultant from repressed slave historical pasts. She reads the concepts of the archive, memory, trauma and hauntology in post-apartheid literature as an embodiment of a silenced history of slavery in the post-apartheid nation. Her master’s thesis in Literature (University of Nairobi) raised awareness to the subjectivity of girls from a slum area in Nairobi to the access of secondary school education through the scripting of the play Water but Wine. She is also the author of Indian Ocean Ways of Being: The Afterlives of Slavery Across the Indian Ocean (2019), and On Indian Ocean Slavery and Historical Erasure (2019).

An article about Kasembeli's research is available here.

Steiner, Tina. "Navigating Multilingually: The Chronotope of the Ship in Contemporary East African Fiction." English Studies in Africa 51, no. 2 (2008): 49–58.

A list of projects, institutes, and initiatives concerned with the topic of Indian Ocean Epistemologies is available here. 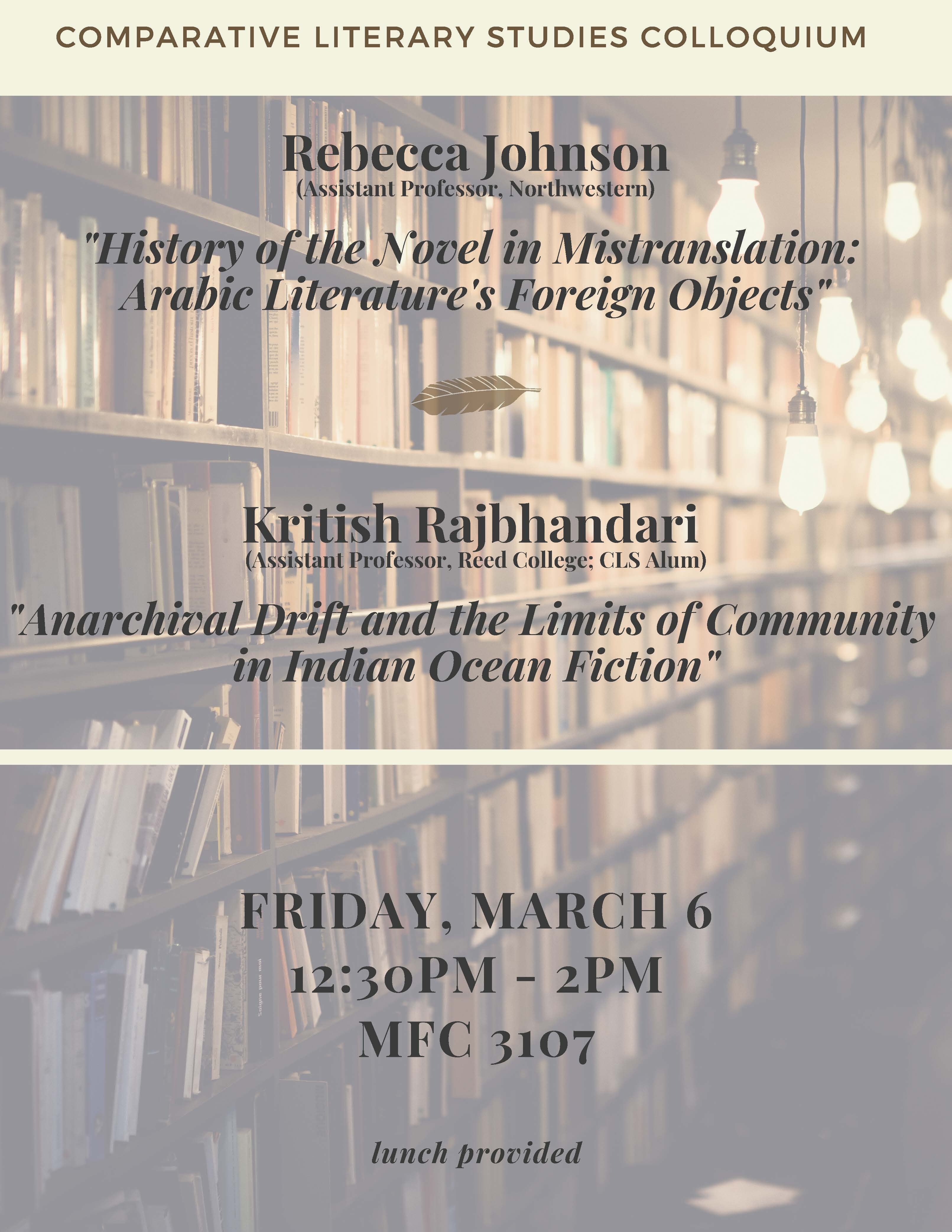 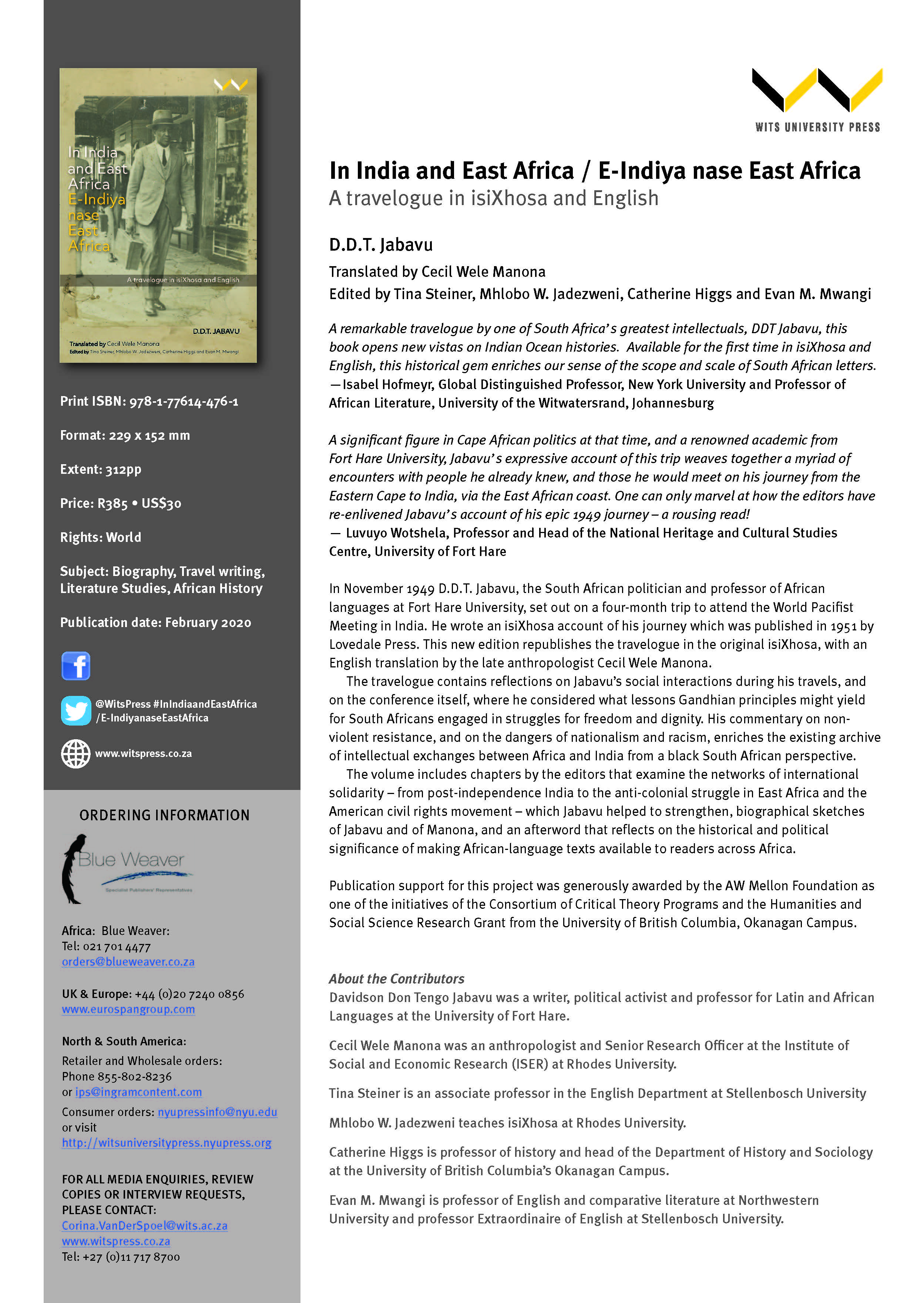