Aesthetics and the Critique of Political Theology

The project Aesthetics and the Critique of Political Theology examines works of art and modes of aesthetic reflection as vehicles for critique of political theology and draws connections among European political-theological traditions, the critical work of Frankfurt and twentieth-century French and Italian thinkers, and Latin American aesthetic practices and political upheavals.

A result of the collaboration led by Peter Fenves (Northwestern) and Eduardo Sabrovsky (Universidad Diego Portales) is the English language edition of Eduardo Sabrovsky’s book De Lo Extraordinario Nominalismo Y Modernidad, which has been translated by Javier Burdman, appearing in English as Modernity as Exception and Miracle.  The translation includes an introduction by Peter Fenves, “From the Transcendental, through the Extraordinary, to ‘Perpetual Peace’”.

The group works closely together with the Mellon projects Circulating Anarchisms and Marxisms in the Andes at Northwestern and the Pontificia Universidad Católica del Perú, Lima, and Technologies of Critique, led by Paul North at Yale and Willy Thayer at the Universidad Metropolitana de Ciencias de la Educación, Chile.

Complementary workshops, lectures, seminars, and roundtables are organized and offered in conjunction with:

Peter Fenves is Professor of German, Comparative Literary Studies, Jewish Studies and Critical Theory at NU. He has published widely on critical theory and political theory, including his monograph, The Messianic Reduction: Walter Benjamin and the Shape of Time (Stanford University Press, 2010).

Eduardo Sabrovsky is Professor at the Instituto de Humanidades, Universidad Diego Portales, Chile. His research and teaching focus on political theology and Chilean politics. His publications include De lo extraordinario: Nominalismo y Modernidad, which examines the political-theological problem of “the exception,” and Chile, tiempos interesantes, an analysis of the current Chilean situation. 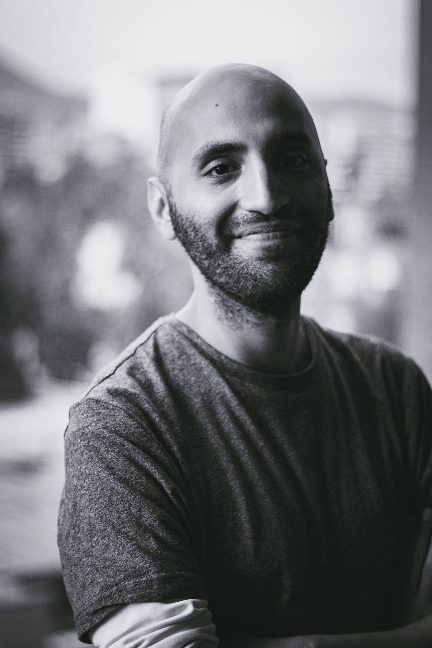 Rodrigo Farías Rivas studied Psychology and Philosophy at the Pontificia Universidad Católica de Chile. He’s a Clinical Psychologist and graduated from Philosophy with a thesis dealing with the possibility of a theoretical continuity between Wittgenstein and Lacan. In 2016 he began his doctoral studies in the joint Ph.D. Programme in Philosophy offered by Diego Portales University in Chile and Leiden University in the Netherlands, with a research project dealing with Nietzsche and Lacan. More precisely, Rodrigo is currently interested in conceiving a feasible concurrence between nihilism as a historical logic of denaturalization and jouissance as the ultimate force driving unconscious subjectivity. Rodrigo can be contacted at here.

Rodrigo was in residence at Northwestern from late March through early July 2018. During his stay he assisted Professor Fenves in the development of project syllabi, participated in seminars, worked on his dissertation prospectus, and provided pre-publication assistance to Critical Times.

Mouffe, Chantal. "Carl Schmitt and the Paradox of Liberal Democracy." In The Challenge of Carl Schmitt, 38–53.

Zizek, Slavoj. "Carl Schmitt in the Age of Post-Politics," In The Challenge of Carl Schmitt, 18–37.